He’s talking about coal but makes fascinating points about contemporary society, political challenges we face, how we’ve created this mess and the actions we need to take

We are, today, at the end point of a millennia-long process of disconnection. Since we first built cities and started leaving the land we have been disconnecting from nature; losing sight of it, quite literally; losing our vocabulary of it, to the extent that blackberry is no longer a fruit to be plucked and eaten but a device to tie us to our desks when we’re on the toilet.

Nature was just the beginning. While this slow severing has been going on for thousands of years, the last few centuries – the reformation, the enlightenment, the industrial revolution, and capitalism – performed the amputation.

In capitalism, we have created the first social organising principle based on selfishness, the first system to make greed, competition, non-cooperation its credo. In Thatcherism, we have the declaration that there is no such thing as society. In neoliberalism, we have a system which alienates us from each other, from our labour, from democracy; a system which declares we have great choice while turning everything into a supermarket aisle full of different but identical toothpastes; a system which insists we have great freedoms while systematically removing more and more of our capacity to have any real control or influence over, or stake in anything real in our lives.

That’s why we can have politicians actively discussing doing something which not only makes no economic sense but will actually kill people, while most of the population turns away to binge-watch the next series on Netflix. 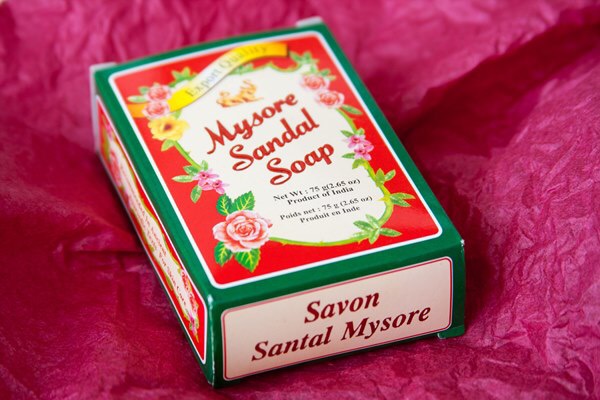 There is only one way through this – we have to reconnect. And it’s already happening. Around Australia and the world, people are seeking out reconnection in all sorts of ways. We are starting community groups, getting involved in community gardens and food co-ops, starting childcare and health co-ops, joining sharing groups instead of buying more stuff. Instead of always doing things on our own, as disconnected individuals, we are looking for innovative ways to work together, to eat together, to live together. And, excitingly, we’re banding together to create social and political forces to be reckoned with.