I worked for local government in the UK in social services. I was in my late 20’s with responsibility for managing the grants given to voluntary organisations (aka charities) who provided services that complemented ours so they were given financial assistance and developmental support. I also began developing programs to consult local people to engage them in reviewing services.

It was one of my favourite jobs and I was fortunate to get such a senior job at a relatively young age. 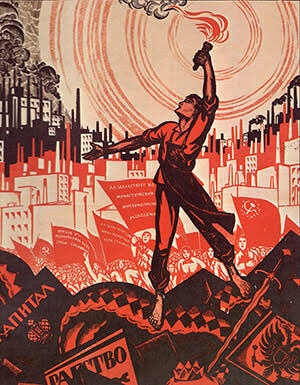 I was in many respects a ‘young Turk.’ Full of new ideas, wanting to challenge and innovate, create revolution. We did some really cool things.

There was an assistant director who we nick-named Huge Burden (it was almost an alliteration (?) of his name). 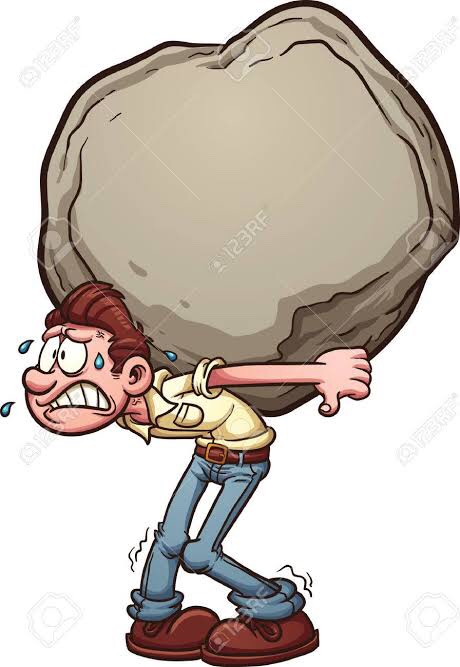 We’d often cross Swords (blunt ones, it was govt!) and there have been times we’d have stand up rows. Well actually, it would be me, berating Hugh. Sometimes I may have been unfairly over-the-top at other times my concerns would have been quite legitimate but I now recognise, I could always have improved my approach.

So how does this relate to the recent conversation?

My lovely friends and I were discussing media relations. They were not particularly challenging me nor was there approach inappropriate, that’s not my point. They were, of course, dealing with a knowall Yorkshireman of a certain age. I felt I knew much of what they referred to, and maybe showed it too much being a bit harsh, reflecting insecurity? I’d designed and delivered with the wonderful Carol Barbone, a national roadshow for the U.K. government twenty years ago on media relations (clearly times have moved on but I’d say principles are much the same but they are the bright young things and so maybe it’s a young/old Turk situation regardless of the what’s and wherefors) so the real point is ….. I don’t want to be a Huge Burden but maybe I am. 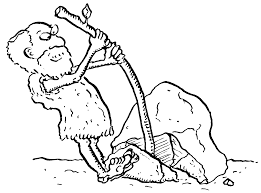